The selected abstracts will be announced at June 25, 2022 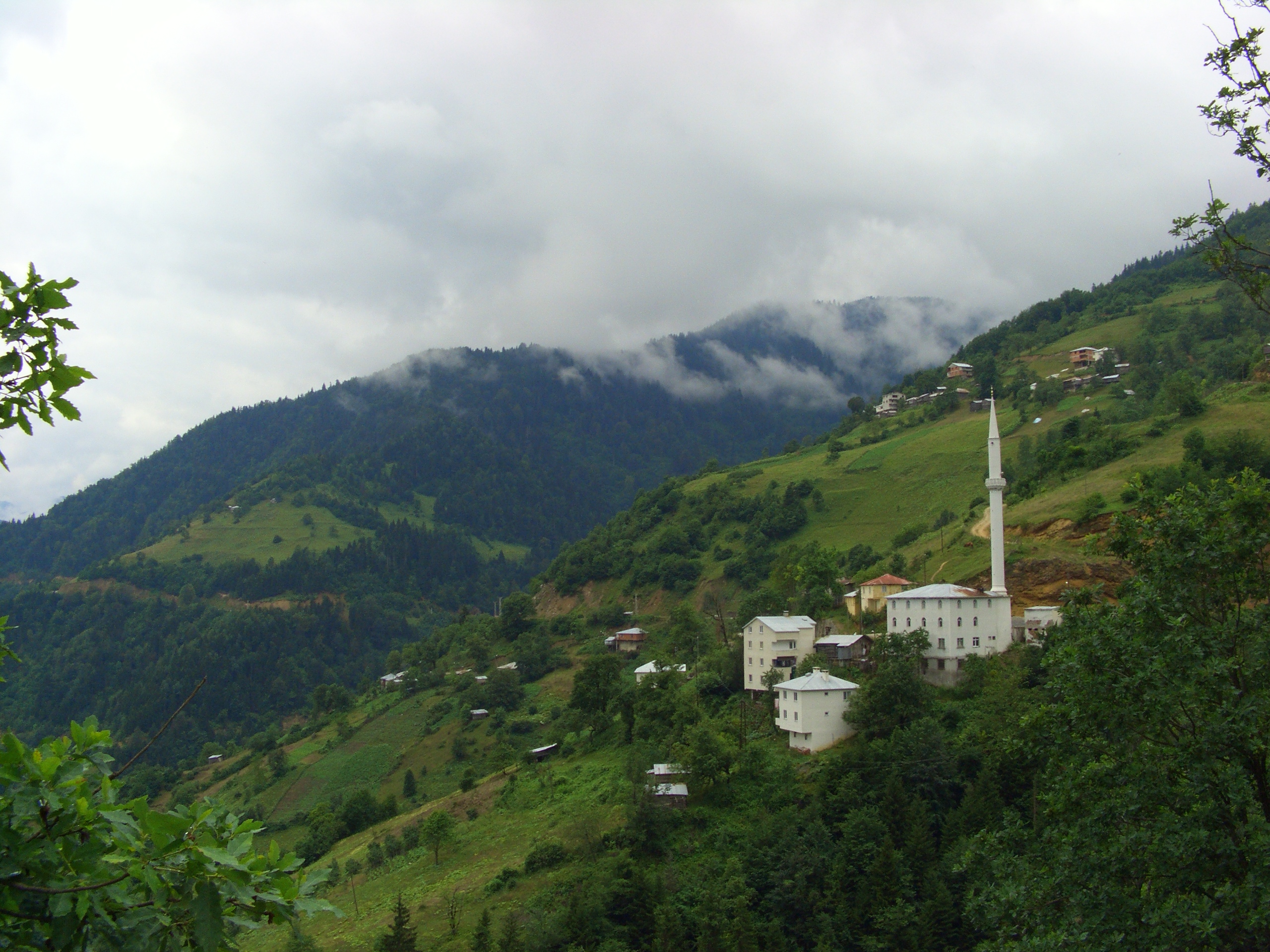 In the 2nd century BC, the Roman general Lucullus, who came to the ancient Cerasos, saw a delicious fruit here and carried its trees back to his country. It was there then that the cherry (Kerasus) giving Giresun its name, spread all over the world.

52 kilometers (32 miles) east of Ordu, this city is founded near the ruins of a Byzantine fortress. Situated on a cliff overlooking the Black Sea, this old castle possesses a panoramic view. Inside the city, there is a church dating to the 18th century.

Giresun on the Black Sea coast just outside the harbor there is Giresun Island which also carries remains from the earliest times. The ruins of a temple, built by the Amazons to whom the island is said to have belonged, can be seen here in addition to a Byzantine Monastery.

Traveling along the road to Trabzon, the towns of Kesap, Espiye, Tirebolu, Akcaabat, Görele, and Dereli stand, each having a charming atmosphere with their natural and historical beauties. A special event is the “Aksu Art and Culture Festival” for the interested ones, it’s a yearly organization held every May. Plateaus have a special role in the tourist activities of the city, as they are suitable for outdoor sports such as camping, picnicking, and mountaineering.

The most famous plateaus which are also suitable for winter sports are; Kümbet, Kulakkaya, Sisdagi, Karaovacik, Bektas, and Egribel. Temperature profile of Giresun at July will be in 22-26 Celcius, and the regular rains are also expected but not all day all night, especially at night.

Before coming to congress, you may also check temperature profile from https://mgm.gov.tr/.

Also, you can use your credit or debit cards in TR as long as it has Visa, Maestro, Master card, Diners club or American Express logo on it.